10% OFF our entire store with coupon code "10OFF" at checkout

Solve your skin problems with the power of Healing Bark

Leave your skin clean, smooth, and glowing for hours. 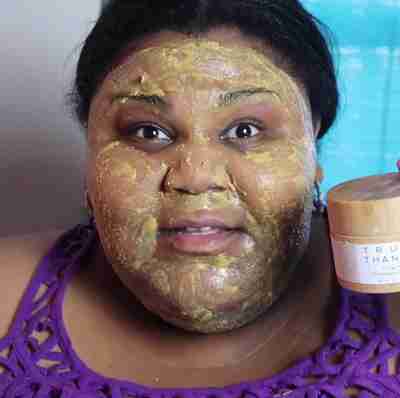 "I bought this for my daughter to try and in 2 months it got rid of almost all her acne!  Got two more jars in case they sell out again." 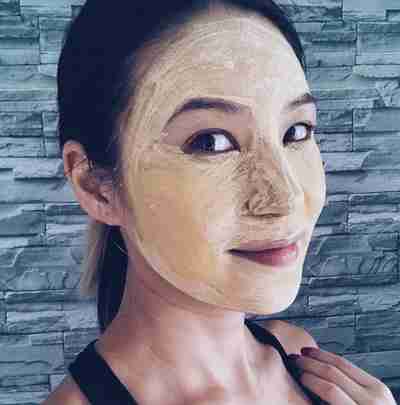 "It works better than proactive and neutrogena and it's natural so I don't feel bad about using it 2-3 times per week!"

"The Healing Bark has been a skin miracle for my sensitive dry skin- my face feels so cleaned and refreshed every time I use it!"

Where Is It From?

Healing Bark is made from 100% Natural Thanaka powder harvested from trees in Myanmar. For centuries, the local Burmese have been wearing this Thanaka to maintain perfect, glowing skin.

Who Is It For?

Local Burmese people believe Thanaka reduces acne, prevents early aging, and fixes their skin problems. They apply it to their faces and bodies every week to cleanse their pores and rejuvenate their skin. Now you can use it too!

It all began in 1890 when Aye Tru Ma, a farmer from Sagaing, stumbled upon a grove of Thanaka trees growing behind a dense jungle patch. To protect his skin from the blistering sun, he cut down a small tree, ground the bark, and applied the paste to his face. Almost immediately, he noticed there was something special about this thanaka. It smelled of crisp sandalwood, cooled his face immediately, and left him feeling more refreshed than ever before. The next day, Aye Tru Ma left his home to set up a small shop in Mandalay where he would sell the Thanaka he found.

Word spread quickly about his thanaka’s healing powers for all kinds of skin problems and within a year, it became known as “kyannmarrayy aahkout”, which translates to ‘healing bark’ in english.

When Aye Tru Ma passed away in 1914, he left his business to his son, U Kyaw Win. Together with his wife, Min Ta Oo, they opened multiple shops around Myanmar selling the healing bark. To this day, the healing bark continues to be used and loved by people throughout Myanmar.

Enjoy the original Healing Bark used and loved by thousands. Works on all skin types.

Your page will look great on any device, it’s 100% mobile responsive and all your data is under one domain so tracking leads and sales and Facebook is easy and simple and accurate.